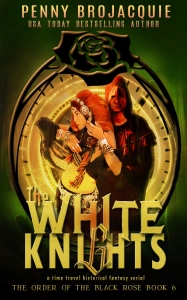 If you want to have access to ARCs of my upcoming books, awesome giveaways, exclusive announcements and special promo offers, please sign up to my newsletter:
landing.mailerlite.com/webforms/landing/w8q3k3

A woman disguised as an Ottoman soldier on a Pasha’s galley. A missing magical rod. A 21rst century man who wakes up in a Benedictine monastery; in 15th century.

Floriana sets sail for Constantinople to retrieve the golden baculus. “A woman aboard is a mad omen,” her sidekick warns her, and she laughs. She thinks her being disguised as an Ottoman guard is her only problem. If only she knew.

Eric wakes up in Elizabethan era England. His wounds had been treated by monks and he’s hosted by a secret fellowship of Knights. Stuck in 16th century, he can’t find a way to fix history. And then, a person from his own past shows up.

How worse can things go? BUY NOW to find out!

** The Order of the Black Rose is a serial, a new episode every twenty days.

THE ORDER OF THE BLACK ROSE series

*** The first three books in The Order of the Black Rose series can be read standalone. The rest of them end with a cliffhanger.

CHECK OUT ALL MY BOOKS NOW

This site uses Akismet to reduce spam. Learn how your comment data is processed. 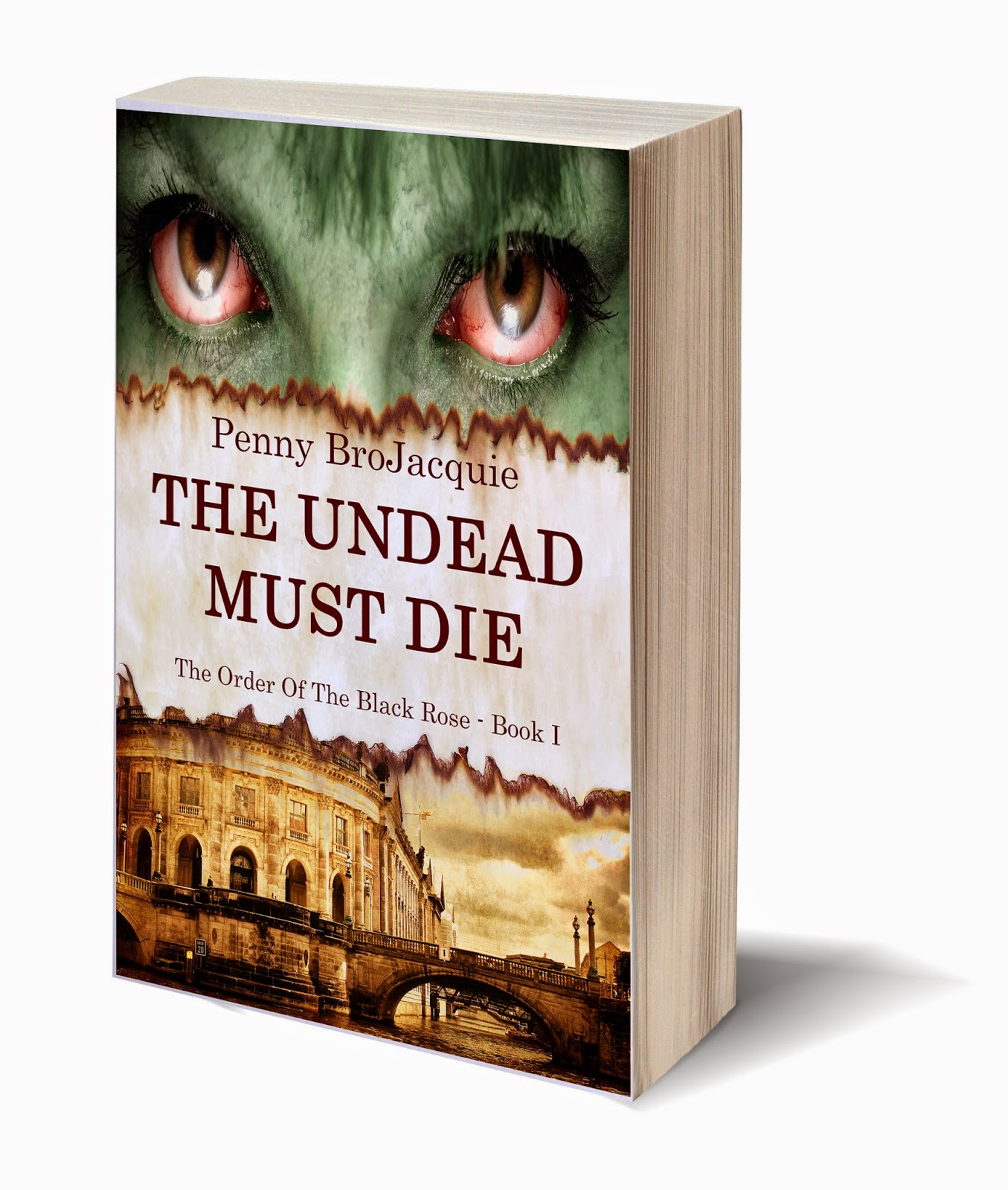 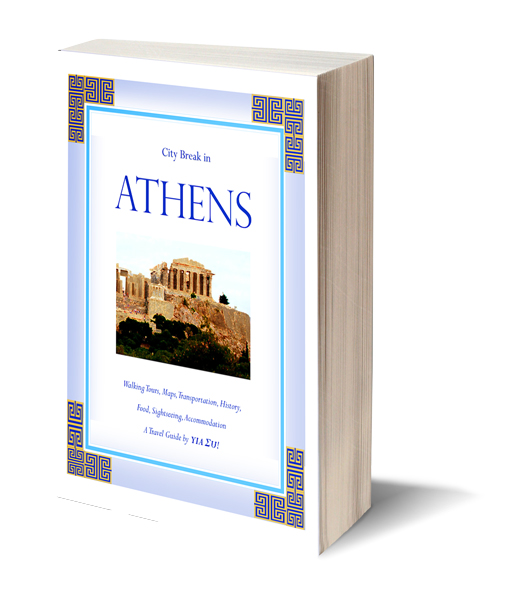